BMW i range to expand Advanced, efficient vehicle line-up could be expanded with production version of i3 Concept Coupé and other new mid-sized models

BMW is already planning to expand its upcoming i model range beyond the initial i3 and i8 models, a source has revealed.

While not confirmed for production yet, it’s likely that a more sporting and stylish coupe version of the i3 would follow the five-door version, based on the i3 Concept Coupé. It effectively uses the same underpinnings as the i3 hatchback and is claimed to be “the next logical step” in the range. 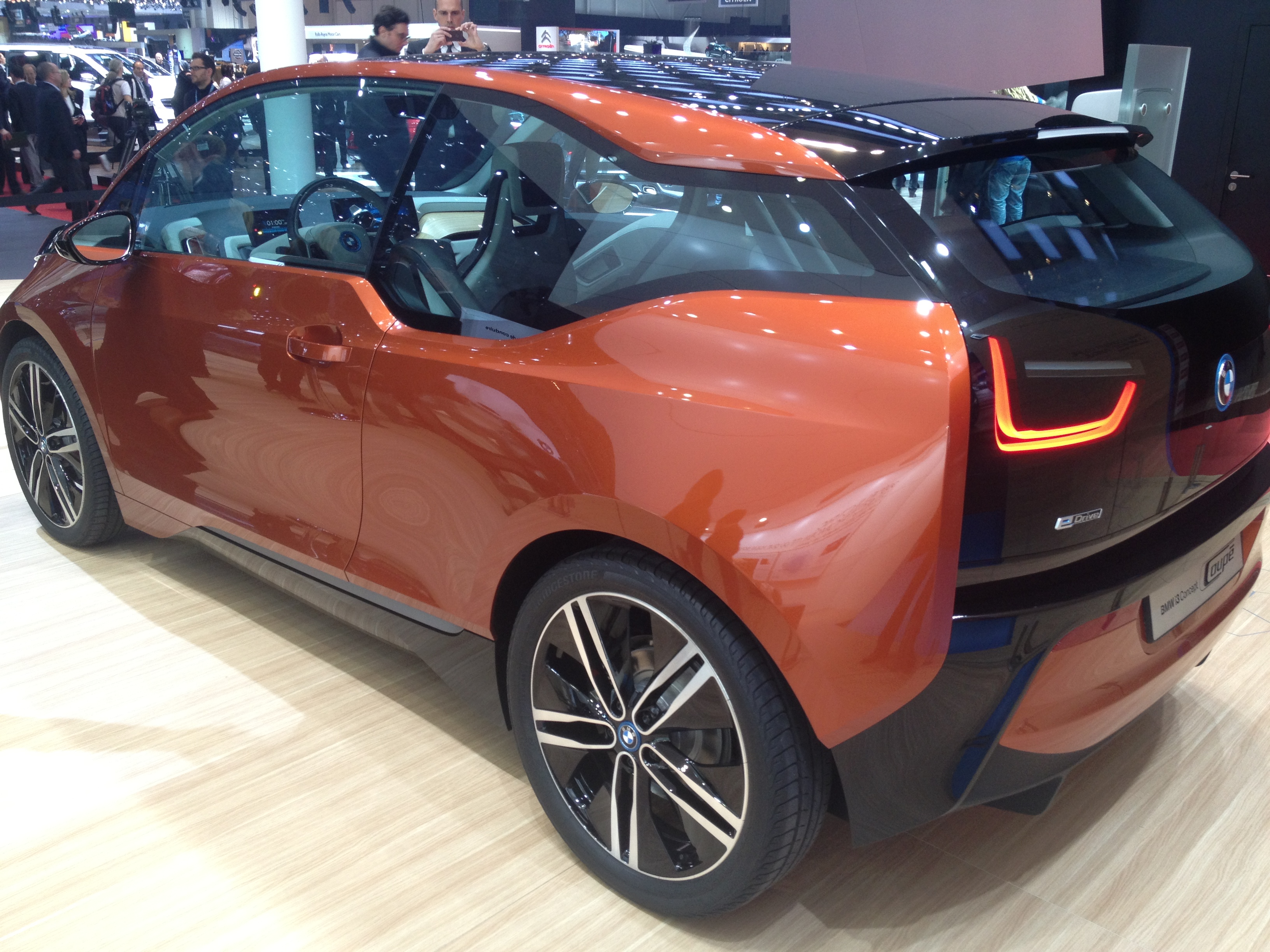 The BMW source said there is also the potential for other mid-sized cars in the i range, including a model along the lines of the recently revealed Concept Active Tourer.

“There are a lot of unused numbers in the i line-up”, said the source, “and there is the potential for other mid-sized concepts”.

It’s unlikely that BMW will offer any X3 or X5-styled four-wheel-drive models, however, due to the specific architecture used by the i models.

Elements of the i range’s technology may make its way into BMW’s conventional line-up though, such as the petrol-electric hybrid drivetrain found in the eDrive-equipped BMW Concept Active Tourer and i8.

BMW intends for the i3 and i8 to serve as bookends for the new i range, with the release of two models at the extreme ends of the scale being used to judge market response as well as demonstrating what’s possible with BMW’s i brand, drivetrains and production processes.

“With the i3 you have a megacity vehicle that offers zero emissions and a focus on practicality, while the i8 is an all-out sports car that demonstrates the extreme peformance that’s possible using this technology,” the source revealed.

The i range will consist of so-called “megacity” vehicles that are claimed to offer significantly improved efficiency thanks to the use of electric propulsion, lightweight construction and other advanced design features and technologies.

Initially the line-up will consist of the five-door i3 hatchback, available with pure electric or range extender drivetrains, and the four-wheel drivei8 hybrid sportscar.